Franchises that Deserve Another Chance in Next Gen

We’re now about a year away from when the next generation of consoles graces store shelves. While there’s still a ton we don’t know about Microsoft’s Project Scarlett or the Sony’s PlayStation 5, I figured it’s never too early to start a wishlist.

Recently I had been thinking about a couple of my favorite franchises and how I haven’t heard much about them. While it makes me a little sad to see the state many of them are currently in, what if they’re being readied for the next generation? With that in mind, I put together a list of my most wanted franchises with the NextBox and PS5 hit.

Also, I’m not going to include any Valve or Konami games in my list because, well, it feels like a fools errand these days. We all know about games like Castlevania or Half-Life, but who knows. And no, I’m not counting that Half-Life VR game they just announced. I mean, it’s not Half-Life 3.

It’s also worth mentioning that this list is going to be entirely subjective. There are just so many franchises that have been seemingly left behind that I can’t cover them all here. Don’t be offended if your favorite legacy title isn’t shown off here. In fact, let us know about it in the comments instead!

Okay, this may be my number one. I understand that there’s been a massive amount of changes since we last got any BioShock game, mainly the closure of Irrational Games, which is no doubt going to complicate things. I don’t think Ken Levine’s new team at Ghost Story Games is working on this franchise, so that means Take-Two is going to have to get someone else involved. Perhaps that’s a good thing, I don’t know. Depends on who gets it to be honest.

Still, this is a big franchise for the publisher and there’s been a ton of rumors surrounding a possible next entry. Is this a situation of where there’s smoke there’s fire? I think so. 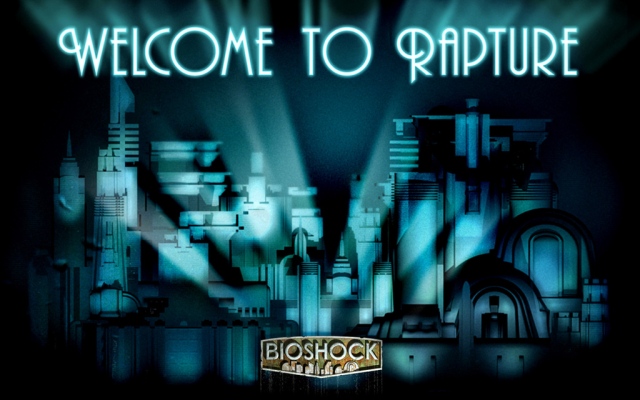 Fighting games have gone through a sort of renaissance period since the three seasons of Killer Instinct arrived on the Xbox One. Originally a free-to-play launch title, the game quickly evolved into a powerhouse early on in this console generation.

I don’t have hard data but I feel like Killer Instinct was a net positive for Microsoft even though it was free to play. The game was well made, had a great player base, looked good, and had a way to continually earn money without needing loot boxes and nickel and diming microtransactions. Recently, there was a community movement to bring back Killer Instinct, which I loved seeing. Clearly this franchise has a passionate fan base and I’d love to see Microsoft and Iron Galaxy team up on a next generation version.

Oh boy, it’s been a while on this one. The futuristic and fast arcade racer has been on hiatus for a couple of console cycles at this point, with no end in sight. The franchise remains in focus though thanks to Captain Falcon and specific F-Zero stages in games like Super Smash Bros. I mean, Mario Kart 8 even had Big Blue and Mute City stages!

Clearly, Nintendo hasn’t forgotten about the series and I really think a new entry would be more than welcomed by fans on the Switch. Given the immediate popularity of the Switch, I believe the time is right for a return.

I’ve been banging on this drum for a very long time and until it happens, I won’t stop. One of my favorite franchises has been sidelined for quite a while now. Splinter Cell Blacklist was the last major release and in my opinion, represented the high point of the franchise. I was thrilled to see Sam Fisher return (with Michael Ironside no less!) in Ghost Recon Wildlands and I was sure it would lead to a new game announcement. Just like I was sure a new game would be revealed at each of the past E3 events. 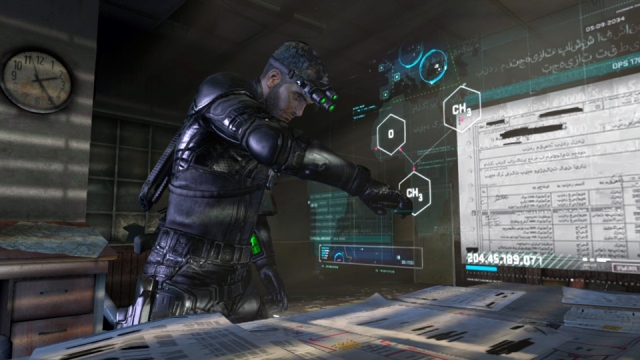 Ubisoft loves to talk about the franchise, but I feel like they’re struggling to find a way to turn it into what most of their games have become: open world, filled to the brim with content, and able to be live-serviced for multiple years. I get that from a business standpoint, but I feel like not every game needs to be like the recent Assassin’s Creeds or the new Ghost Recons, or Far Cry. In fact, I think Ubisoft needs to start diversifying what they offer and in that case, Splinter Cell could be that key.

I do think this franchise will return, but I hope it’s not too different from what we remember. There are plenty of ways to add paid content to a game and not have it become a standard live-service, open world behemoth. Is that what Ubisoft wants though? Time will tell.

It may need a name change considering how true Battle Royale shooters have taken off in the years since we last saw this game. Honestly, the original PS3 game may not have been as good as the game it was modeled after, but it still had plenty of quirky charm. Plus, I think if the systems are refined a bit more, this could be a great first party franchise for Sony.

Seriously though, what’s not to love about a fun brawler with a roster full of Sony characters? There’s so much potential with this franchise and I hope the recent rumors are true because I’d be down for another go with this franchise.

One of my favorite franchises on the Game Boy line of handhelds and we haven’t seen it about 11 years. I feel like a big reason for that is due to the success that Fire Emblem has seen in the years since. I feel like we’re not going to see anything from this series for a while, though I really hope I’m wrong on that.

Fire Emblem has become a huge money maker for Nintendo, but I do miss the quirky personalities from the various Commanding Officers and figuring out the best strategies to overcome the various military challenges the game presented. Not only that, I feel like the Switch is a perfect console for this franchise’s return considering it can be taken on the go and has a big screen as well. Fire Emblem is great, but I miss the days of Advance Wars. 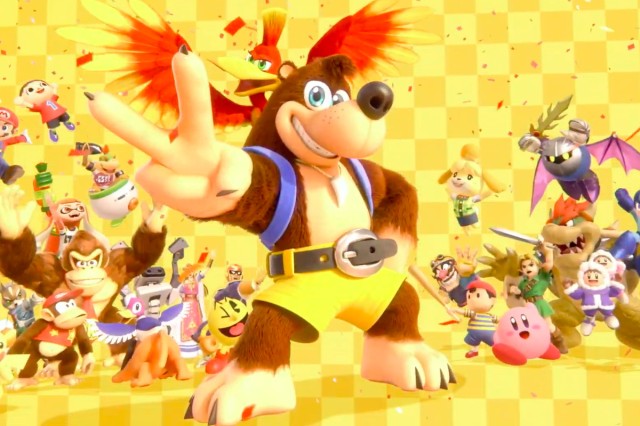 Hey, if Battletoads can be revived, why can’t the bird and the bear? I was thrilled to see the duo get representation in Smash Bros, so it gives me a little hope that the 3D platformer from yesteryear may be getting readied for a return. Recent rumors tagged Playtonic Games as the developer tagged with creating a new game from Microsoft. While that would have been wildly cool considering the amount of Rare veterans there, it turned out to not be true at all. I am glad to see rumors about this franchise because as I mentioned above, where there’s smoke, there’s fire. Hopefully…

7 Responses to Franchises that Deserve Another Chance in Next Gen