Anthem Next – How BioWare Could Save The Game

I’ll be perfectly honest with you. I was all about Anthem when I first heard about it. On paper, it seemed to check off a ton of boxes for me seeing as how I love action RPG style games. Four different classes, loot and customization, a BioWare style story, and of course, skill trees.

And then the game launched.

I won’t rehash how the game basically fell apart from there, suffice it to say it wasn’t what were were hoping for. It did have bright spots, like being able to fly was a fantastic experience, but the game largely fell on its face. 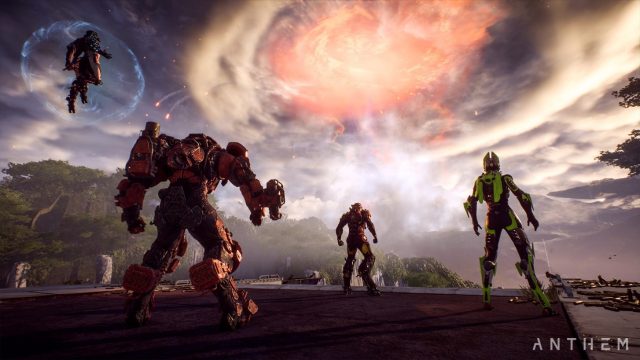 Based on what we know now, I guess it should have been expected when you consider how long and how awful development really was. The odds were stacked against it. Plus, most of the leadership team has either been pulled on different projects or left the company outright. Without direction or a public face, Anthem seemed primed to shut down for good.

However, this silence now seems planned as reports indicate that BioWare is quietly overhauling the game behind the scenes. Anthem 2.0 or “Next” was originally reported by Kotaku last week and frankly, I really hope this is the case. According to Jason Schreier, both the Austin and Edmonton offices at BioWare are hard at work transforming and tearing down the current version of Anthem. They’re not abandoning or quitting the game as most fans seem to think.

The major problem is how this new version will be distributed once it’s ready for the public. While a release is likely far off, the studio is still debating the best method of delivery, whether that’s through a series of individual updates, one massive patch, or something else entirely. One thing seems to be sure, there won’t be a charge for players who already purchased the game. 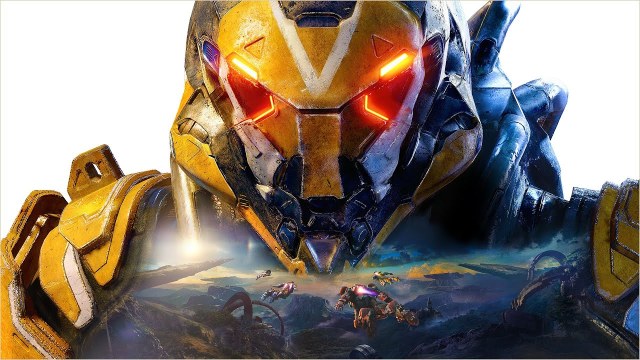 Let’s be honest, there are plenty of examples of games getting overhauled and coming back stronger than ever so it’s not entirely unheard of. Frankly, I hope this is the direction they’re going in because Anthem has so much untapped potential. The unfortunate part of this is that much of the existing game first needs to be torn down in order to get to it.

No Man’s Sky and even Final Fantasy XIV are the most recent examples of basically resurrecting a game that many considered dead on arrival. It’s hard work, but it is completely possible. Many this is what Anthem needs to really reach the heights we were all expecting back when it launched in February. We shall see.

This entry was posted in Opinion and tagged EA, ea game, Opinion. Bookmark the permalink.

1 Response to Anthem Next – How BioWare Could Save The Game