It’s time to show some love to the little guys. 2018 was another stellar year for Independent developers, and I’m thankful to have them around to create games for genres that the major studios have seemingly left behind. They take risks and it pays off. 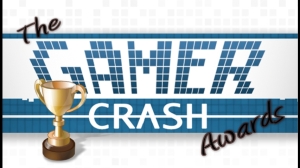 Each year, it seems these small studios continue to defy expectations and really push what people think of as an indie title. I feel like I say this every year, but 2018 was another great year for the smaller studios and downloadable content. Whether coming from a small team of independent developers, or perhaps an expansion to an already fantastic game, these are my favorites from 2018.

Dead Cells
This game is the definition of “one more run.”

Originally released last year under Early Access, the team spent that year wisely working on not only fixing things but improving the overall experience with new features and content. What we have now is an addictive third person action roguelike that doesn’t feel unfair or cheap. There’s a ton of different abilities and weapons to find during a run, plus there are multiple paths that you can take which help to keep the experience feeling fresh.

Couple all that with permanent items earned from taking down bosses, upgrades from spending soul currency, satisfying combat, and modifiers which can be purchased during a run makes this a game that is very hard to put down. 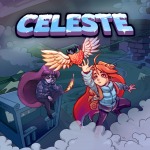 Celeste
A game which I highlighted earlier in the week, Celeste is a complicated game. Not in a bad way, but at first glance, it just looks like a difficult platformer. However, there’s much more to this game as it takes the satisfying and fair gameplay mechanics and manages to weave a compelling story and message throughout. The story revolves around a young girl named Madeline who challenges herself to scale Celeste Mountain. Without much experience hiking or mountain climbing, Madeline is out to prove that she can do it, even when facing all sorts of resistance from others or things trying to stop her from making it to the top. There’s a lot more here which I’ll keep a secret.

Gameplay-wise, the game feels extremely good to control and does a great job getting players back to the nearest checkpoint quickly after a death. To me, that’s a major element to difficult platformers, as you’re going to die often. Thankfully, there’s an assist mode that lets players change some settings if things get too difficult and there are plenty of hidden things to collect along the way as well. 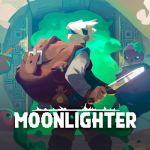 Moonlighter
This is a game that snuck up on me this year, but I’m really glad I discovered it. It’s an interesting concept where you are Will, a person who manages the item shop in town called Moonlighter, but also someone who dreams of being an adventurer. The twist here is that not only do you adventure in dungeons, but the items you retrieve can be sold at your shop. You set the prices, which have a different effect on people that come in. Part of the fun is figuring out the sweet spot where you make money while also keeping people happy.

The dungeon running feels great as well, and like any good game, Moonlighter also has minor RPG elements. Throughout the journey, players evolve the sleepy town of Rynoka over the course of the game, inviting new merchants such as the Blacksmith to town. Not only that, money can be spent on the shop itself, expanding it, adding new features, and items to enhance the experience.

Thronebreaker: The Witcher Tales
Gwent is a fictional game that I’ve always wanted to invest time into, but ultimately never put a lot of effort in when playing The Witcher 3: Wild Hunt. Still, I couldn’t help but check out CD Projekt RED’s standalone Gwent game when it launched, but what really got my attention is the newly added Thronebreaker campaign for it.

Utilizing the gameplay mechanics of Gwent for battles and combat scenarios, Thronebreaker also adds in a story campaign and world to traverse through. Players meet notable Witcher characters like King Demavend III and Queen Meve while also exploring never before seen lands in previous Witcher games. Sure, it may not look or play exactly like the Witcher games, but it’s all new content set in that world and its great fun. Definitely worth a look.

Guacamelee! 2
I was a massive fan of the first game, which combined traditional Mexican Day of the Dead/Lucha Libre elements with gameplay from a Metroidvania style game. I never thought we’d get a sequel, but here we are!

This sequel largely stays true to what made the first game great. Players once again don the mask of Juan Aguacate, now seven years older and not nearly in the same shape he was back then. Of course, things don’t stay peaceful for long and Juan is once again called into action to stop a new threat to the “Mexiverse.” While many moves from the first game return, each one now has a combat and movement enhancement to it, helping to make things feel fresh again. Gameplay remains fun, engaging, and will provide a fair challenge. It’s a no-brainer for fans of the first game or of action platformers in general.

Donut County
Unlike every other game on this list, Donut County does not provide much of a challenge to the player and that’s okay. What I really liked about this game is that it strives to be different and cares more about the journey than overcoming some difficult task.

The premise is that you and the rest of the town have fallen into a hole. While trying to figure out how to fix the situation, you relive how each person got into this situation by playing as a racoon controlling a hole in the ground and eating up as much junk as possible. Gameplay revolves around figuring out which stuff in the world you can swallow up, which not only makes the hole slightly larger but helps to solve minor puzzles that can take shape as well. Sure, there’s not a ton of meat on the bone and it doesn’t take a lot of time to finish, but I really enjoyed my time with it. It’s a fun game with a fun concept coming from largely from only one developer. 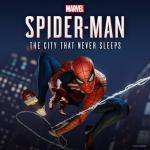 While it may not be the most expansive DLC ever released, what I really enjoyed about this offering is the added focus on Black Cat and her relationship with Peter/Spider-Man. Seeing both characters on screen was a real treat and even being able to have both of them work on a mission together was very cool. I kind of wish there was more there, but it was a fun ride while it lasted.

I can’t pull myself away for long. This is a massively satisfying experience that hits on so many levels. Combat feels snappy and responsive, and being able to personalize the blank slate character through ability and weapon choices, upgrades, and even which direction to go in all add up to create a game that everyone should really check out. 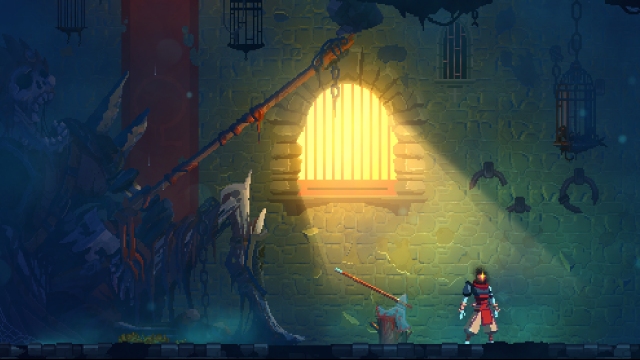