I’ll be honest, I had something else lined up for today, but this news was an absolute bombshell so of course, I had to comment on it.

For those who may have missed it yesterday, Sony announced that for the first time in 24 years, the PlayStation brand won’t be at E3 2019. They now join the likes of EA, Activision-Blizzard, and Disney as companies that have left the massive annual event.

I’ll let that sink in for a moment. 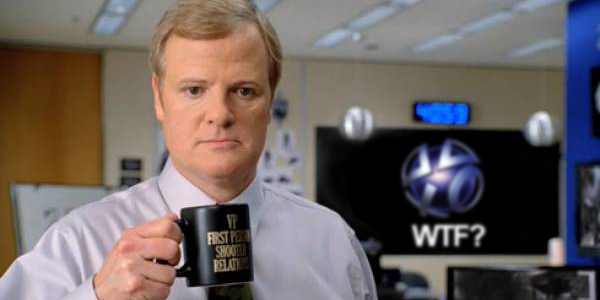 Twenty-four hours later and I’m still having trouble processing this. Think of all the console debates, arguments over who had a better E3, and everything else Xbox vs Sony that’s now going by the wayside. PlayStation is leaving a gaping hole in the show and I have no idea who or what is going to fill that void.

So why? What happened that the company decided to make this announcement? Officially, Sony made a statement saying that they were looking for new and innovative ways to engage their community in 2019 and as a result, have decided to not participate in E3 2019. It’s even more stunning when you remember that the company also decided not to hold their own PlayStation Experience event this year either leaving them with currently no mass way to engage their fanbase.

From my perspective, there could be a couple of reasons for this shocking announcement.

E3 seems to be entering an interesting time, as one of its core pillars has finally left. Will other companies follow suit? Is E3 dying again? Will smaller, but single company focused events like Microsoft’s recent X018 event become the new norm?

Let me know what you think of this announcement and how you think the future of gaming events will proceed.