Miss the others? Catch up: EA/Bethesda, Sony, Nintendo.

Next up in the E3 2018 recap is Ubisoft, a company that I’m quite fond of. Going into the show this year, fans already had a small idea of some of the content the company would be showing as The Division 2 was announced prior to the show, For Honor hinted at new content, and Assassin’s Creed Odyssey leaked out beforehand.

The allure of the show was what else the company would be showing off. If there’s one thing Ubisoft is known for, it’s the “one last thing” moment they typically save for the very end of the show. While many franchises could have filled slot including Prince of Persia or perhaps Watch_Dogs 3, everyone strongly believed it would be Splinter Cell, especially considering that Michael Ironside reprised his role earlier this year in Ghost Recon Wildlands DLC.

Did Ubisoft catch magic once again this year at E3 2018? Let’s discuss.

Opening the show was an energetic dance party which included people in colorful clothes, a dancing bear, and all sorts of creatures. Naturally, this was for Just Dance 2019, a reveal which nobody should be surprised about considering that there’s been a version basically since the start of time. At this point, you know how you feel about this game.

Next up came my surprise of the show, Beyond Good & Evil 2. I say that because I never played the first game and I had no real attachment to it coming in. That CG trailer that led off with though, whew, how outstanding was that? Ubisoft has really upped their trailer game over the years and this one was absolutely money. Not only was it gorgeous, but it made me want to visit this world. Plus, there was a massive payoff for longtime fans by revealing that the first game’s protagonist Jade, was now (seemingly) the villain. 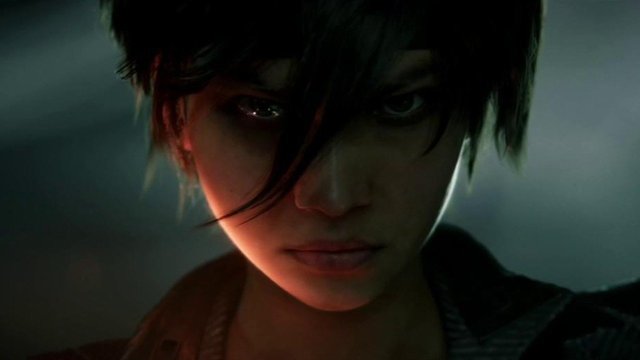 We saw some pre-alpha clips, though recent behind the scenes videos basically had the same content, so while it looked interesting, it wasn’t too surprising. The other cool announcement is that Ubisoft is teaming up with hitRECord so players and creators can submit music, art, and whatever else that will be put into the game. It’s a very cool way to get the community involved and just think how amazing it’ll be to see your artwork on display on some street corner, or a song you wrote/performed to come on the in-game radio.

Next up was Rainbow Six Siege, which just released Operation Para Bellum prior to E3, so naturally, it didn’t have much to say outside of revealing 35 million registered players.

Getcher dirtbikes ready because Trials Rising was the next reveal. Some may not have appreciated its somewhat cringy introduction, but I thought it was cool. I enjoy the franchise and I’m glad it’s back, but I kinda feel like it got a bit too much stage time. Long introductions for what has typically been a smaller title. I wonder if that means this one is going to go for the full AAA price this time? Ultimately, it’s more Trials so make of that what you will. 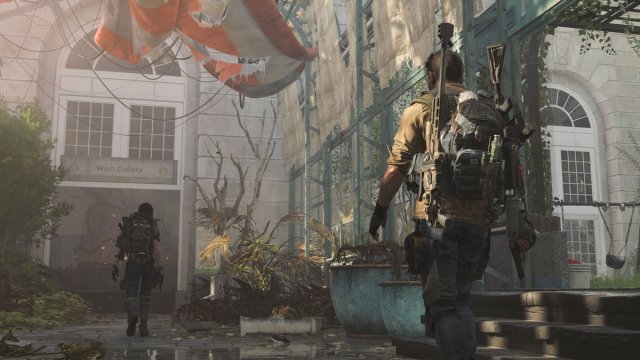 At this point, the part I had been waiting for finally arrived as The Division 2 and Julian Gherity took the stage. Ubisoft pulled the band-aid off this time by showing another really cool CG trailer, story details, and more information about customization. The biggest news here is that Massive is focusing on endgame content, something the first game lacked initially. 8 player raids are coming, specializations allow players to continue progression after hitting the level cap, and better yet, all DLC in year one will be free for all players, preventing content from being gated off like in the first game. Certainly looks like all of the feedback and experience from the first game has paid off handsomely.

I picked up a couple stories to write about for my work at that point so the next few segments are a bit of a blur. I do remember Grant Kirkthrope performing music from the Mario + Rabbids Donkey Kong DLC. Also, The Crew 2 was there to remind everyone it was launching in a couple weeks, and the never-aging Elijah Wood also showed off the interesting looking (horror?) game Transference.

Following that was the recently delayed Skull & Bones. I’ll give it credit, the game looks interesting. It’s definitely built off of the naval combat in Assassin’s Creed 4, but they certainly fleshed it out. The lengthy gameplay demo showed off ship customization and naval warfare. Loot and treasure can be picked up and allied ships can turn on you as only a true pirate would.

The next segment didn’t turn out the way I thought it would. Starlink: Battle for Atlas came out next, and while it looks cool, I’ve never really been into toys to life games. We got a new trailer and new information, but where things really perked up came from another trailer which used a very familiar sound effect from the old SNES days. In a complete surprise move, it was revealed that Star Fox is actually joining the game on Switch. 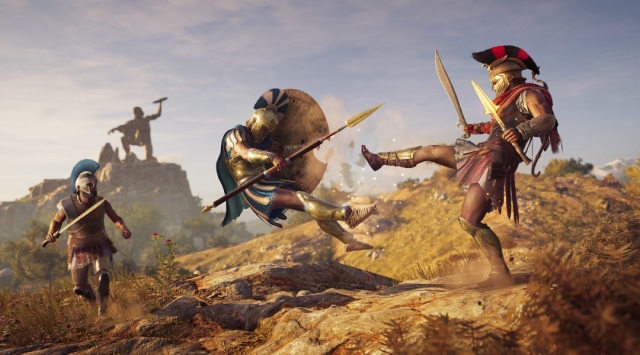 Of course, there’s another Ubisoft/Nintendo moment coming. After the very cool reveal, Ubisoft CEO Yves Guillemot took the stage and called out Nintendo’s very own Shigeru Miyamoto who was in attendance. The crowd went nuts, Miyamoto stood up, waved, and it was just complete magic. Yves came down to shake hands with the legendary developer and presented him with a prototype version of Fox’s Arwing for the game. I absolutely love these moments and now I think I need to pick up a copy of this game.

For Honor hit the stage next and once again, Ubisoft flexed their CG muscles with another outstanding trailer for the upcoming expansion, Marching Fire. Not only is it adding four new Chinese heroes to the Samurai, Viking, and Knights game, but the game is getting more single-player content and a 4v4 Castle Siege mode. Not bad for a game that many in the community had written off months ago.

Assassin’s Creed Odyssey also got a lot of love at this point and rightfully so because it looks excellent. Prior to all the leaks, I didn’t expect to ass the Assassin’s Creed franchise again this soon, but I’m not going to lie, Odyssey has me really intrigued. First off, I love that we’re now exploring ancient Greece, King Leonidas, Spartans, and all that good stuff. I’m thrilled that Ubisoft Quebec is in charge of this one as well, having last developed the criminally overlooked Assassin’s Creed Syndicate. The other interesting aspect is that they seem to be taking the RPG elements started in Origins even further. Players now have dialogue trees, can choose their protagonist, and can even romance NPCs. Mass Effect and BioWare fans take note!

Aaaaand, that was it. I think most people were surprised due to the fact that Ubisoft is notorious for pulling a “One More Thing” at the very end of their conferences. Typically showing off a big-time surprise that gets the audience hyped. This year, most people expected to see Sam Fisher in this spot with the familiar ping sound effect of his night vision goggles. Not this year. 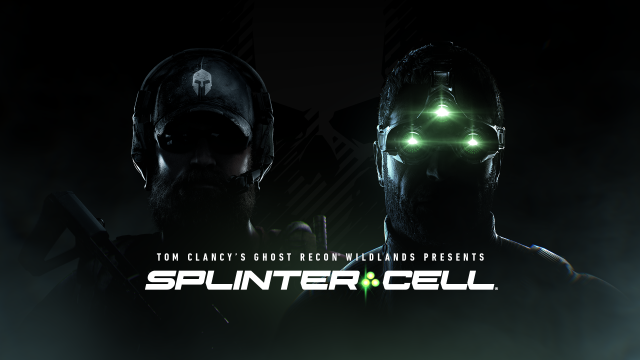 While Splinter Cell certainly stung, perhaps a bit more this year than in previous ones due to the recent teases, leaks, and Ghost Recon DLC, one of the more shocking moments was the fact that Ubisoft decided to completely omit the “one last thing” moment. I can’t remember the last time the company opted to do that, but it was certainly surprising and disappointing.

Overall though, I really loved what Ubisoft brought to the show, even if Sam Fisher wasn’t apart of it. Beyond Good & Evil 2 looks phenomenal, The Division 2 looks like a massive leap forward for the franchise, I’m more than happy to explore ancient Greece in Assassin’s Creed Odyssey, and I just can’t get enough of those Ubisoft/Nintendo moments. I love the energy this company brings with them, it’s infectious and it really comes through. Another great show, even if the ending was kind of a letdown.