Ladies and gentlemen, it’s a rivalry renewed. One week after Activision and Treyarch revealed Call of Duty: Black Ops 4, EA and DICE showed off the future of the Battlefield franchise. With both games now launching basically one week apart from each other in October, the stakes have never been higher for either franchise. 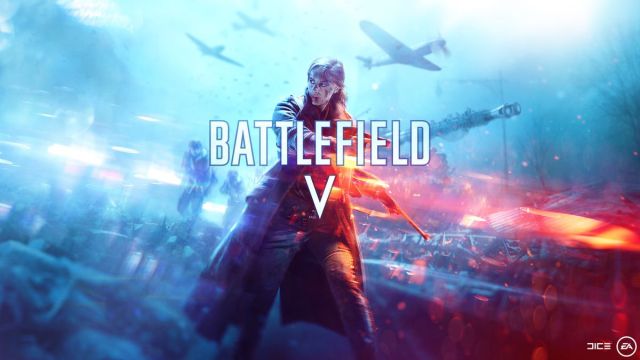 While Battlefield V was the subject of plenty of rumors and speculation leading up to its reveal yesterday, we now know that DICE is returning to the horrors of World War II. The decision makes sense when you remember that the popular Battlefield 1942 launched a decade ago.

In case you missed the insane action, here’s the debut trailer:

While the game looks really impressive (as expected) there was one announcement which completely threw me for a loop. As we all know, 2017 was a particularly tough year for EA, which was headlined by DICE’s other title, Star Wars Battlefront 2. You can read some of my thoughts on the situation here, though to recap: EA added predatory microtransactions, a broken progression system, and generally caused a ton of controversy with fans that the game has never really been able to recover from.

Even with Battlepacks and Premium Passes, Battlefield 1 went largely unnoticed by the larger community during this outrage.

Still, the negative press and general fan unrest has had a large impact on DICE. As part of the Battlefield V announcement, DICE confirmed that it’s completely removing the Premium Pass as well as Battlepacks. In short, this means that all maps and content post-release will be coming to everyone for free. No more divided player bases with paid expansion packs, and no more empty servers. 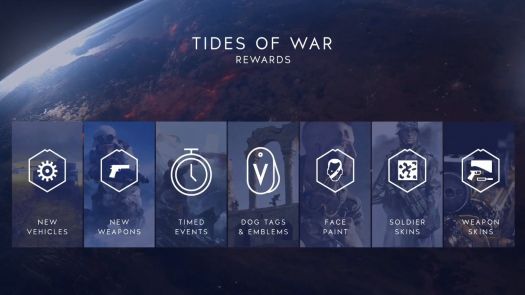 DICE is calling this Tides of War, a new system which basically adopts the live service model many other games are making popular. Content, timed events, customization options, and maps are all planned to be added to the game post-launch and the biggest win for players is that it keeps the community unified.

What’s interesting is that this idea was not only requested by fans but by DICE as well. According to reports, DICE directly asked EA for this model, clearly influenced by what happened with Battlefront 2 as well as the fractured Battlefield 1 community after the launch of four paid expansion packs.

Tides of War is set to begin in November, adding a chapter focused on the German mechanized war machine, and gradually expanding through World War II over the following months. 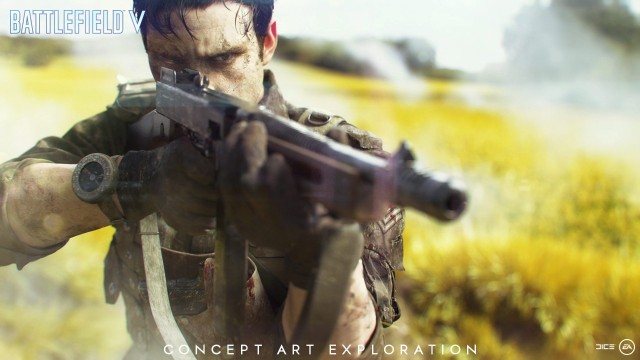 I’m generally shocked to see EA adopt this model, but I’m eager to see how it plays out and if it’ll extend to future EA games like Anthem. I’m also a bit curious to see if/how EA monetizes Battlefield V. Customization seems to be a big focus this time around so it wouldn’t surprise me to see some premium outfits available for a few bucks alongside all of the free options.

Either way, I feel like this is potentially a major step in the right direction and it does get me a bit more excited about the game. How are you feeling about not only this change of pace but the game as a whole?

This entry was posted in News, Opinion and tagged news, Opinion, PC, PS4, Xbox One. Bookmark the permalink.