We’re kicking off E3 2018 predictions! Did you miss out on part one? Catch up here!

As I referenced last year, Sony’s a difficult company to predict as they’ve been fairly open in terms of what’s coming. Sure we may not know much about a few of the games they’ve already announced, but Sony still has a ton of first party games coming out between now and early 2019.

So what will E3 2018 hold for them? As the market leader with an already strong player base, it wouldn’t surprise me to see a fairly safe show, focusing on many of the first party games they have coming out. Still, I think it’ll be an exciting show, as Sony really knows how to hype up their audience.

Rumors have been circulating about a PS5 potentially coming in 2020, but I seriously doubt Sony would show or tease anything like that. They have a big lead over their competition, plenty of new games coming, and a healthy population of fans. No reason to stop what you’re doing now.

Here are my picks:

No Doubt About It: I think at this point, I’d be more surprised if these games weren’t at the show or given time to shine on stage:

Activision Power Hour: We all know the story at this point so expect to see two things at the PlayStation show:

1. Destiny 2 will be showing off its third expansion, a meaty experience that likely aims to capture the reinvigorating magic that The Taken King was for the first Destiny.

2. The next Call of Duty game will likely be given a gameplay demo. Considering Activision likes to announce each game a month or so before the big June show, expect this to be a campaign reveal of some sort. 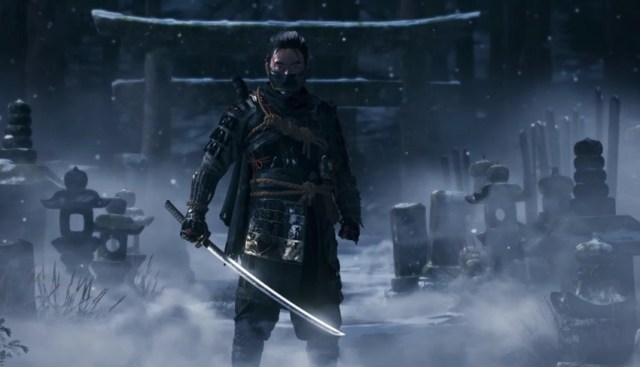 Smash Bros What? While it wasn’t nearly as successful as most people figured, I still feel like there’s not only a market for PlayStation All-Stars Battle Royale, but people would be receptive to a new entry. I’d love to see what Sony could cook up in a brand new entry using the power of the PS4 console and using the knowledge that they learned from the first game to make it a better experience. Plus, we’ve had some new characters that could easily be integrated into the game this time like Aloy, Delsin Rowe, and more. With Smash Bros making a combat on the Switch, why can’t PlayStation All-Stars?

With Fortnite and PUBG these days, one thing’s for sure. They’re going to have to dump the “Battle Royale” part of their name. Talk about confusion…

Guerrilla Games Reveal: Horizon Zero Dawn wrapped up last year with the excellent Frozen Wilds DLC, though I’m certain the majority of the studio had long moved on to what’s next prior to that. I’m hoping we’ll be getting a glimpse into what they’re currently working on. Whether or not they’re sticking around with Aloy in the Zero Dawn world, moved back to Helghan with the Killzone series, or if they’re once again trying something completely new. I’m a big fan of their work, so I’m eager to find out.

Capcom Shout Out: Capcom and Sony work pretty well together so I wouldn’t be surprised to see a couple of trailers. One could easily be an upcoming DLC release for the smash hit Monster Hunter World, and the other could potentially be a tease for a new Street Fighter V character either Cody or Sagat. 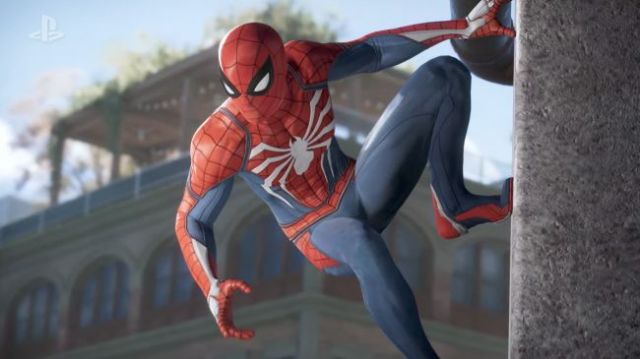 What’s Up WIth Shenmue? After announcing a Kickstarter a couple years ago, things have gone fairly quiet in terms of mainstream media attention for Shenmue 3. My guess is that the game is in a better state these days so I’d expect to at least see a trailer, game details, and a release window. I’m not ready to double down on an actual date, but I suppose I wouldn’t be too surprised considering how long it’s been in development at this point. It should be somewhat ready by now, right?

From Software Reveals What’s Next: Though the company had a creepy teaser trailer for a new game last year, I think Sony gets to officially announce it at their show. So what it is going to be? My money is on Bloodborne 2, but it’s From Software, so you know it’s likely going to be a Souls-style game either way.

PlayStation VR: While not as mainstream as Sony probably would like at this point, they always tend to devote at least a portion of the show to this hardware so fans should expect the same again. I wouldn’t be surprised to see a new update for the hardware, increasing its power or ability, as well as some first party games based on existing IP.

Again, nothing revolutionary or shocking, but for a company with a comfortable first place position, they don’t have to be. Is there anything you’re expecting to see from Sony this year? Next week, we’ll be taking a look at Nintendo and some major Third Party announcements. See you then!

This entry was posted in E3, Feature, Opinion. Bookmark the permalink.