Shockingly, it’s been a whole week since Bungie finally held their long anticipated livestream reveal for Destiny 2. Many questions were finally answered as fans from around the globe got to see the game in action for the first time, learn more about all of the changes and new content in the game, and even go hands on with the title.

No, I was not one of the lucky few to do that. 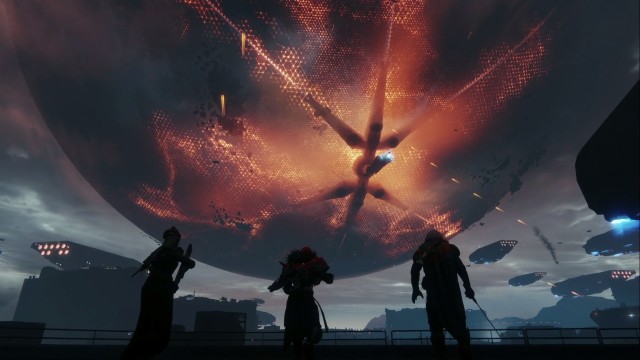 I was originally planning on writing something sooner, but I wanted to give myself some more time to let the details sink in and process in my head a bit. Obviously, I’m a fan of the game, but I do recognize the many blemishes that came with the first game. In fact, I’ve written about it quite often.

With Destiny 2, there was this hope that Bungie would finally be able to essentially right the wrongs of the first game by providing an experience that aligned more with the vision and expectations set at the start.

So, what this reveal everything that fans like me wanted? Did they manage to satisfy my Destiny 2 wishlist?

Lets start off with the fact that Bungie has finally come to their senses and realized that lore and story shouldn’t be an after thought. What is presumably the first mission of the game, Homecoming showed off the initial attack on The Tower, which ultimately resulted in the primary social space from the first game to be left in ruin and devastation. What impressed me the most was the big use of narrative and cutscenes to not only help set the story, but focus on NPC characters as well.

One of my major issues with the first game is how hard it leaned on gameplay above everything else. Vanilla Destiny couldn’t seem to care any less about supporting characters or introducing any plot into the game. You were a super solider that had to fight back against bad things and a generic enemy called the darkness. Why? Because some faceless guy named the Speaker said it was the right thing to do. 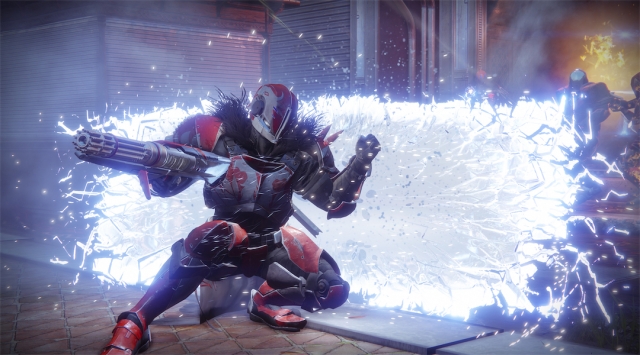 If this Destiny 2 campaign gameplay is to be believed, players are going to spend plenty of time with supporting characters like Cayde-6, Lord Shaxx, Ikora Rey, Zavala, and Amanda Holliday. You’re going to see enemy motivations, you’re going to see plot lines play out, and you’re going to watch some really well made cutscenes set up the narrative.

One thing many people have been wondering is whether or not those blasted Grimoire cards are coming back. As Destiny 2 world designer Steve Cotton put it: “The answer to that question is ‘no’ and the reason it’s ‘no’ is because we want to put the lore in the game.”

In terms of gameplay, there’s four new worlds to explore including Saturn’s moon Titan, Jupiter’s moon Io, a planetoid between Uranus and Neptune called Nessus, and Earth’s European Dead Zone. Patrols and public events are back and they’re joined by Adventures and Lost Sectors, two new activities that promise more things to do as well as more ways to collect loot and take down bosses. 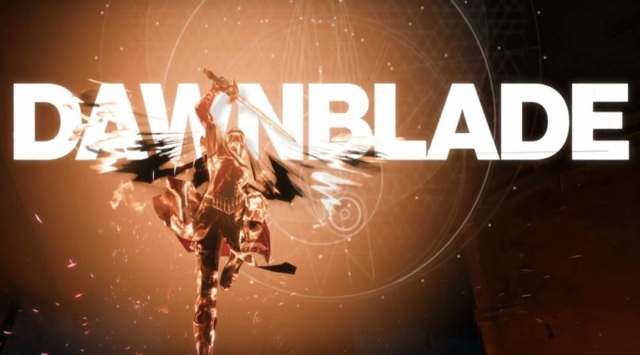 Three new subclasses were also revealed including the Warlock Dawnblade, Titan Sentinel, and Hunter Arcstrider. These three classes are presumably replacing the Sunsinger, Defender, and Arcblade, though they look super cool so I’m not too broken up about it. I mean, who doesn’t want to fire solar waves form a sword, throw a purple shield around like captain america, or turn into a acrobatic ninja to destroy enemies? The other 6 existing subclasses are coming back, though with a number of tweaks as well.

There’s really a lot to unpack here, so for the sake of not letting this post turn into a rambling mega-thread, here are other things I’m excited about:

I’ll grant you the fact that there’s still a TON we don’t know about the game. On paper the changes sound terrific and what fans have been hoping for since the start. My hope is that the gameplay won’t simply boil down into a similar grind as to what the current Destiny offers. I have a good feeling, but it’s something to keep an eye on going forward. Here’s hoping this is the definitive Destiny experience that fans have been waiting for.

With a beta coming very soon and release not to far away, we won’t have to wait much longer before we find out. Fingers crossed!