Need a refresher on The Gamer Crash Awards or want to see the previous winners so far? Catch up here!

The line seems to blur between massive AAA productions and what many would consider to be smaller indie style games. Each year gets harder and harder to put a label on what is a downloadable title and what isn’t. Still, this year was another fantastic one on the download side of things with major titles getting supported by stellar add-ons and also developers releasing great stand alone titles as well. 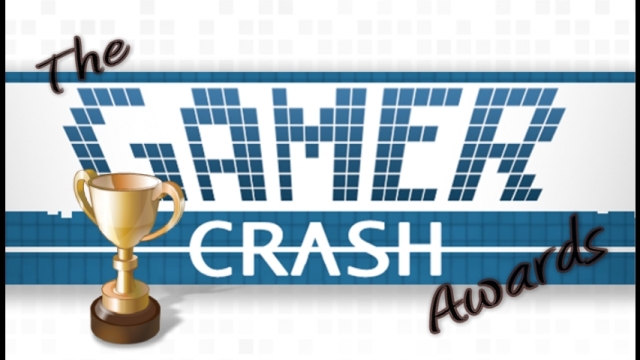 What lies below is a list of my favorite downloadable games and content from the year that was. As much as I love playing video games, I’m a one man show over here so I obviously can’t get around to everything. What I’m trying to say is that this was a great year for downloadable titles and DLC, so don’t be surprised if some of your top picks are not present below. I just couldn’t get to everything. Let me know your top picks in the comments section though.

The Division: Survival
While I originally sang the praises of Underground, the first expansion for The Division, the recently released Survival takes things to a completely new level.

In this game mode, players are stripped of everything after a helicopter crash during a blizzard leaves them stranded. It’s up to players to find resources out in the hostile New York City landscape, manage thirst and hunger, while trying to survive the cold and an increasingly worsening infection. Survival can be unforgiving, but the mode is always dynamic and tense, letting players battle the environment or each other in an effort to find and extract the much needed anti-virals.

Inside
Playdead has this way of crafting really unique and unforgettable experiences. They first burst on to the seen with the black and white Limbo, a game which still haunts my memories to this day. Many years later, their sophomore effort has arrived with Inside.

Featuring that familiar greyscale color pallet, Inside begins as curiously as Limbo does. As a little boy, you’re trying to escape from people who are out to get him for reasons not yet known. Things get much, much weirder from there, which I won’t spoil. The gameplay remains very satisfying as you continue to solve puzzle that can sometimes look complex, but usually have a common sense solution.

Destiny: Rise of Iron
Another expansion pack, another evolution for the popular shooter. While the overall content isn’t quite as big as The Taken King last year, Rise of Iron centers around the mythology of the Iron Lords and their disappearance long ago. Players will uncover what happened to the crew and why Lord Saladin has returned to their former headquarters at the Iron Temple.

Outside of a new quest line, a new play space on Earth called The Plaguelands opened up with new zones, patrols, and enemies to fight. Bungie also increased the light level to 400, added a new raid and PvE space, along with a heaping helping of new gear and weapons to collect. For players looking for more to do in Destiny, Rise of Iron is a sure bet.

The Witcher 3: Wild Hunt – Blood and Wine
It’s amazing the amount of work that CD Projekt Red puts into their games. For them, each game is a passion project that they want all fans of games to experience. The company gives so much to its fans, which is refreshing in this day an age where tiny updates can sometimes cost gamers a lot.

For most games, Blood and Wine would be considered a standalone title. Not only is this expansion absolutely massive, it brings players to an entirely new area not seen in the core game known as Toussaint. While the area has been untouched by the horrors of war seen elsewhere, it has its own set of issues such as a beast that is terrorizing the populace. As Geralt of Rivia, it’s up to you to figure out what’s going on, and stop it before things get out of control.

Killer Instinct: Season 3
One of, if not the best fighting game on the Xbox One (and now PC as well!) received another season of content this year. For fans of the franchise, this meant that the final characters from the original roster were added, along with a few newcomers and guest characters like General RAAM and Rash.

Along with new maps, music was provided by Celldweller and Atlas Plug, two industry veterans who continued the proud tradition set by Mick Gordon in seasons one and two. A new single player campaign option known as Shadow Lords brought a highly replayable mode into the mix, giving players plenty of challenges to get through in order to beat Gargos, as well as unlocking new content for the base game like skins and a new map as well. Could this be the final season of content or does Microsoft have more content planned for this franchise?

Dying Light: The Following
Ah, forgot about this one did you? What started out as a simple add-on for a surprise hit of 2015 quickly evolved into its own complete expansion pack.

The Following introduces a brand new story campaign that picks up after the events in the main game. Located in a new area outside of the city of Harran on a map that’s twice as large as the one in the base game. To help get around this area, players have access to a buggy, which they can also trick out with all sorts of abilities. The expansion also doles out new weapons like a crossbow, new game modes such as bounty, and new abilities to unlock through the addictive XP progression system.

Winner: The Witcher 3: Wild Hunt – Blood and Wine
While everything above is a great option, I’m just astounded by what CD Project RED did with this second expansion. I can’t stress enough just how big this world is. If the team decided to save it and sell it as a standalone game, I don’t think anyone would have complained. I have to give the company massive credit for their DLC policies and for being so consumer friendly when it comes to their products. Blood and Wine released to almost universal praise, rightfully so. It may have come out over a year after the main game launched, but the experience proved to be well worth the wait. 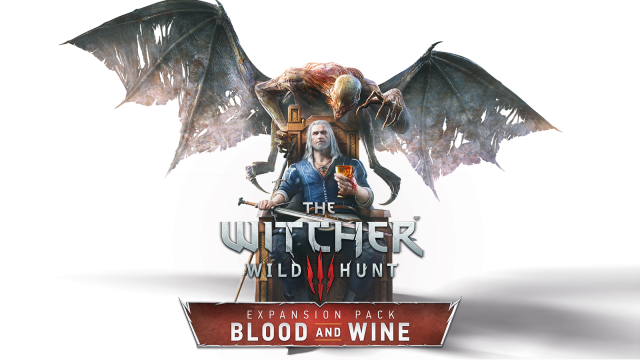