Silent Hills Is Latest Casualty Due To The Konami/Kojima Split

Before everyone and their mother starts to analyze this thing, I just wanted to jot down some of my own thoughts on this situation and how’s it’s so completely bizarre. Need a background on what happened? Check out my post here where I detail the breakup between Konami and the legendary developer. 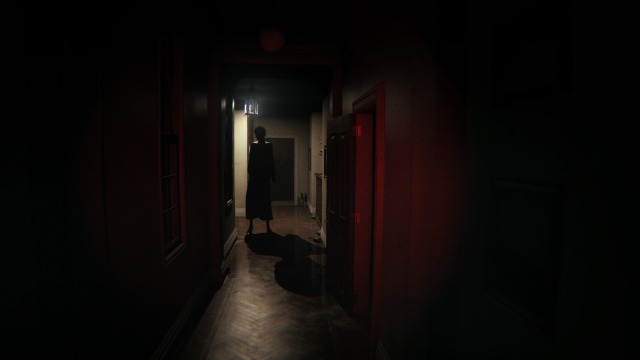 Today’s news involves Silent Hills, or P.T. as many people knew it. With the Metal Gear series getting de-Kojimafied (feel free to use that term I just made up), people were starting to wonder what was going to happen to Kojima’s other non-Metal Gear project. Well, as we now know, Konami has given it the ax and cancelled the promising horror project. Not only that, they’ve announced that the P.T. demo would be removed from the PlayStation Store in two days (4/29/2015).

What I don’t understand is how Konami ultimately came to that decision. The game had so much positive press and star power with Norman Reedus and Guillermo Del Toro, that losing Kojima didn’t seem to be a big deal. Yes, no longer having Kojima hurts on some level, but there appears to be enough there to keep the game going. The buzz and momentum that the project gained after the P.T. demo released last year at E3 should have told Konami how much people were into this title.

Apparently, that didn’t matter to them.

Konami appears to be so hellbent on dumping anything related to Kojima, that they’re completely willing to disregard and toss out actual good ideas. It’s almost like a jilted lover, trying to remove all traces of their ex or anything that reminds them of that person. It’s getting to the point where their behavior can be considered absolutely destructive.

It really makes you wonder what happened between them and Kojima. It must have been pretty bad if the company is willing to go to such lengths to scrub out his name from games, studio names, and anything else they can get their hands on. It wouldn’t surprise me if we never hear about the details, but there’s a part of me that absolutely hopes we do. At least then, it might provide some context as to why Konami looks like it has lost it’s mind with jealous rage. For now, Silent Hill fans go back to waiting for a decent game.

This entry was posted in Opinion and tagged games, news, Opinion. Bookmark the permalink.