So here’s some odd news out of the Microsoft camp.

Remember that big reveal for a new Phantom Dust game last year during their E3 press conference which seemed to come out of left field and surprise a ton of people? (I’ve been playing games since the NES days and I wasn’t aware of Phantom Dust, but before I get too off track here…) Apparently, the developer doing the reboot, Darkside Games, went out of business and had to shut down the company. 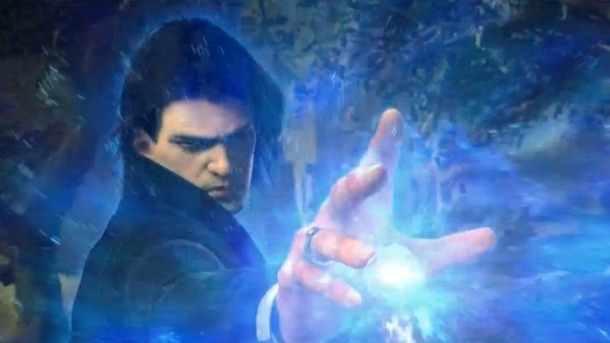 The news came after Microsoft confirmed that the working relationship between the two companies came to an end, detailed here on Kotaku. No word on why this happened, but the end result for Darkside after their version of Phantom Dust was cancelled was that they couldn’t keep the lights on anymore. Definitely sad news for the crew there and I want to wish everyone my condolences and best wishes going forward. I honestly don’t enjoy hearing about companies having to close their doors.

Now, normally this sort of news would be bad for fans and enthusiasts waiting to get their hands on the game in question. The same doesn’t ring true for Phantom Dust as Microsoft did confirm that the game is still in development…somewhere. What we don’t currently know is who has taken the reins and whether or not they’re going to continue using the build started by Darkside. Either way, you have to imagine that months of work and money is easily flushed down the drain now as a result of this. It does make you wonder why such a drastic change was made by Microsoft.

This entry was posted in News and tagged games, news, Xbox One. Bookmark the permalink.