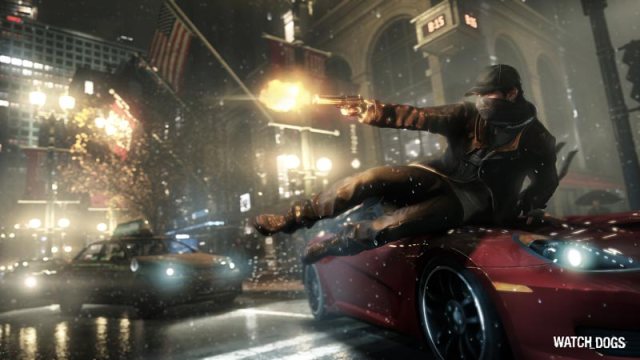 It’s been a long road for Ubisoft’s upcoming open world title, Watch_Dogs. Originally announced at E3 2012, the title quickly impressed the critics and fans alike with it’s near future look at a technology centric Chicago. Planned as a launch title to help usher in the new consoles, Watch_Dogs suffered a delay and then black out period as Ubisoft Montreal went to work at further refining and improving the title.

Cut to May and we’re now just a few short weeks from release.

With the hype train fully down the tracks and heading for the station, Ubisoft is hard at work on marketing their next big franchise and to help that long, they’ve released a beefy 10 minute trailer to explain pretty much everything you need to know. Everything from the characters you’ll meet to the multiplayer that you won’t even realize your playing is covered here. What I found most interesting is in the “Game Changers” section of the video. Make sure to check that out.

So without further adieu, here’s a detailed look at the world of Watch_Dogs.